2) This promotion applies to new and existing KOT4X Affiliates during dates of promotion found in clause 1 of these Terms and Conditions.

3) The bonus payments will be as follows:

4) If the requirements in clause 3 are met, the bonus will be paid out on the 1st of the month for the lots generated in the previous month. Bonus payment will be a separate payment to any unpaid commission generated from referral trades.

5) During this promotion, the standard $2.00 per lot traded by referred customers will be paid to Affiliates for lots generated under 250.

6) During this promotion, in respect of clause 3 of these Terms and Conditions the final bonus figure achieved will be based on the tiered commission structure as follows:

7) Once the Top the Tiers promotion has ended, no extra payment will be earned by Affiliates per referral made and the standard $2.00 per lot will be paid out to all Affiliates.

8) Bonuses earned from the Top the Tiers promotion are to be withdrawn in Bitcoin.

9) KOT reserves the right to defer any bonus payment from the Top the Tiers promotion by up to one week at its discretion.

10) KOT4X reserves the right to end the promotional offer at any time at its discretion or amend the Terms and Conditions herein, with prior email notification of such to the email address recorded of its Affiliates.

11) Users are referred to our General Terms and Conditions. 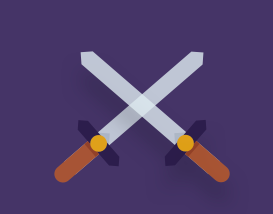